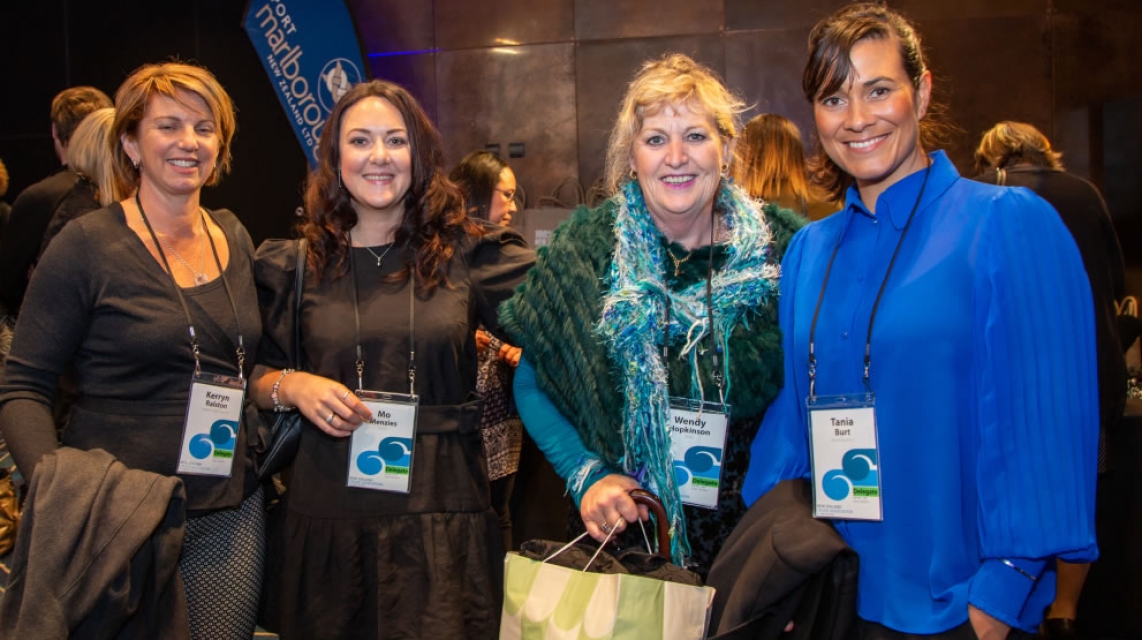 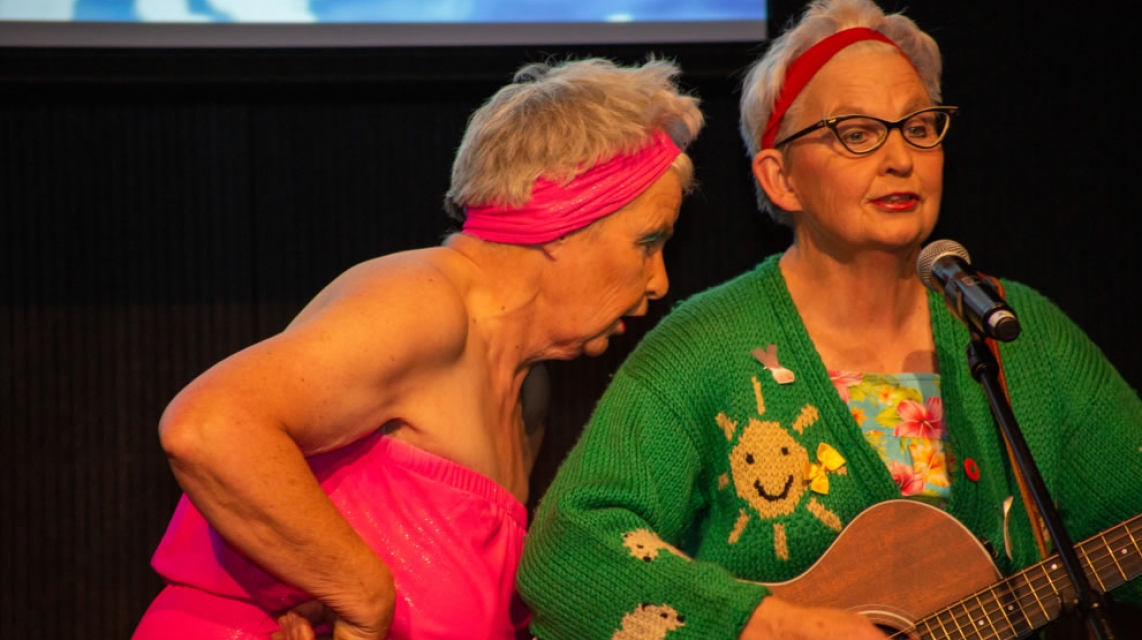 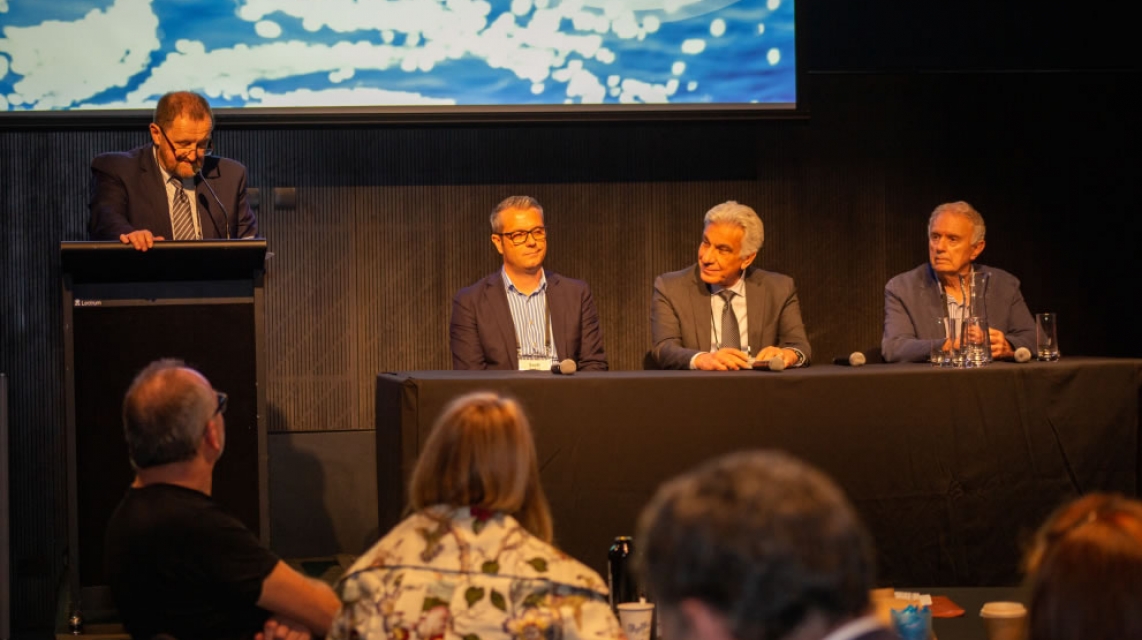 Despite a last-minute change in venue due to storm damage, we were able to pull through with the help of the Aotea Centre in just a few days and organise a hugely successful conference.

Over 250 people from all sectors of the cruise industry attended the conference, with speakers sharing their perspectives on the theme: Shaping the Future.

The conference provided ample opportunity for networking, with a welcome reception after the AGM on day one and networking event on day two. We were lucky enough to be able to land a performance to end the conference from New Zealand icons, the Topp Twins. Camp Mother and Camp Leader had the whole conference room up and dancing with their hilarious skit and they even made an appearance at the networking event as socialites Prue and Dilly.

To end the night off, transportation from the venue back to the hotel had been arranged with a Tuk Tuk company, which provided much entertainment for the guests after a few wines.